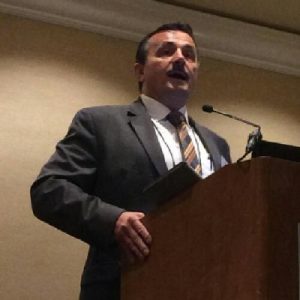 The story about next week’s guest on the MFA podcast is full of examples of tenacity and flexibility. The former Siemens exec wondered why so many parts were being out sourced off shore, so he did something about it. He started a shop to make those parts in Florida and proudly slap the favorable Made in the USA label on them. He then wondered why Florida was not participating in Manufacturing, so he formed an organization to start addressing it with the government in the state. Then he started to notice the substantial growing skills gap, so he figured out ways to solve that problem and eventually built another business around it. Eventually he wondered what it would take to export his products, and found a way to deliver products to South America, Europe and elsewhere. Al Stimac is not a man you want to bet against, but it’s not just because he asks those ever important “why” questions. It’s because he keeps on asking them and figures out how to solve them. Complacency is a business killer, and Al is among the best examples of how to avoid that trap. He is also the guy you want on your team, and all US Manufacturers, but Florida manufacturers in particular, have just that due to his involvement as a volunteer, consultant and advocate. Next week you will hear his story and why he was interviewed as a difference maker in the US Manufacturing Industry.

This episode is now live! 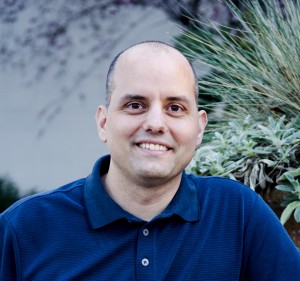 Manufacturing Advocates Podcast was founded in 2016 by Joe Hackman in El Dorado Hills, California. Joe, a former blog talk radio host, is an advocate for the U.S. manufacturing industry. He currently owns and operates Managed Solutions, a company that provides software and services primarily to the precision manufacturing industry in the western US.